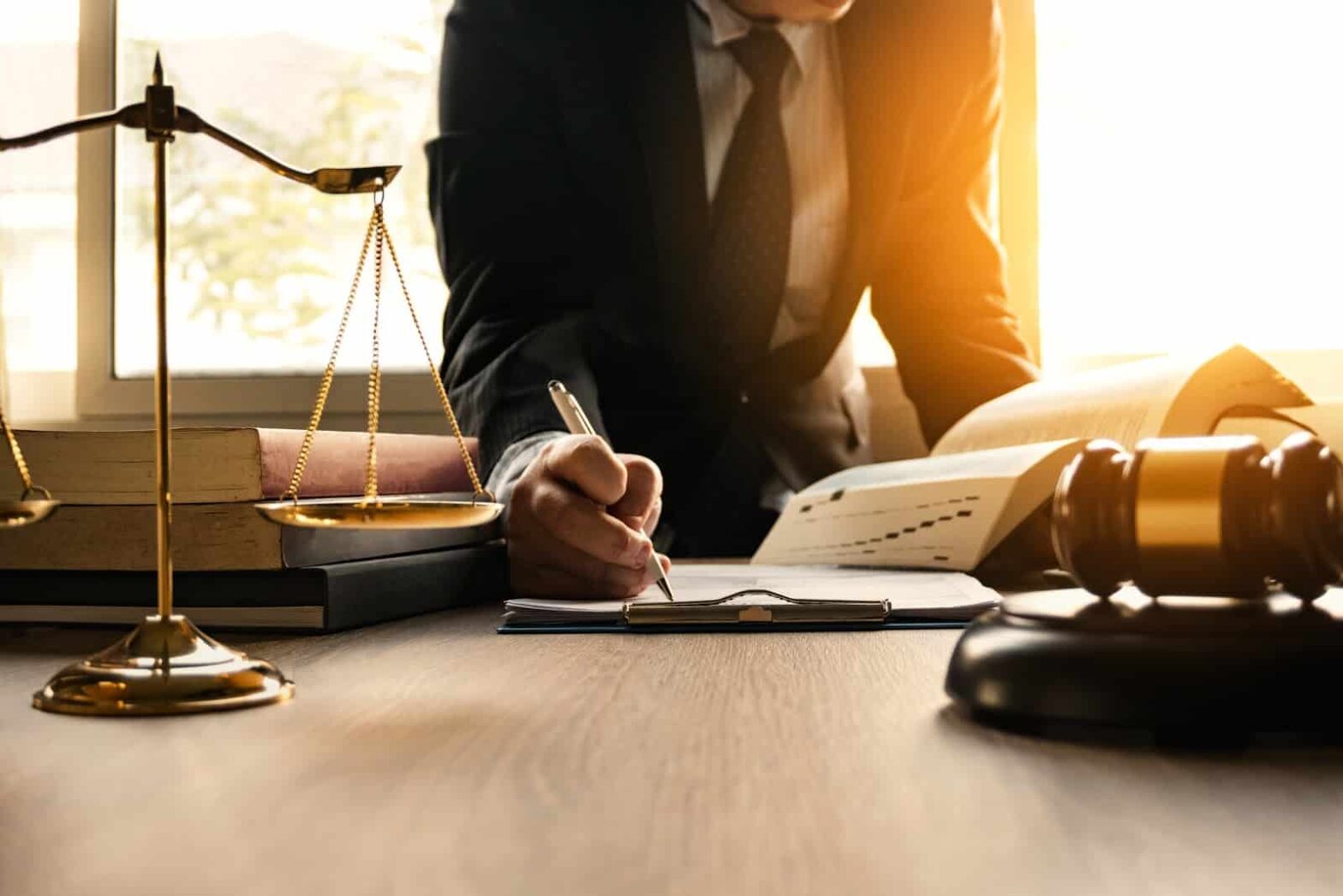 he Florida Supreme Court on Monday suspended the law license of attorney Jennifer Perez, who was in charge of a “mobile claim center” that was set up in a trailer in North Fort Myers about a week after Hurricane Ian passed through the region.

The high court unanimously approved an emergency suspension recommended by staff for the Florida Bar. The court ordered Perez, within 30 days, to cease representing any clients, cease acting as a personal representative or trustee and cease withdrawing money from any trust account.

The order also requires Perez to stop using the trailer labeled “mobile claim center” in Florida and provide a list of names and contact information for any persons that it had agreed to represent who were signed up at the mobile claim center.

Investigators for the Florida Bar alleged that Perez attempted to solicit customers by deceiving them into believing the mobile claim center was part if an insurance village set up by the state and the Federal Emergency Management Agency.

Perez denies that was the intent. An attorney filed a motion to dismiss the Bar’s emergency petition last week, saying that the claims center was never used to solicit hurricane victims but was set up to provide office space for the Gauthier Murphy & Houghtaling law firm’s existing commercial clients. The law firm, headquartered in the New Orleans area, specializes in representing restaurant owners.

A lawyer who frequently faces off against the GM&H law firm in court spoke in defense of Perez on Monday afternoon. Steve Badger, a partner with the Zelle law firm in Dallas, said he is pleased to see the Florida Bar investigating allegations of barratry — the improper solicitation of clients.

“In this case, however, it appears the facts were not as they initially appeared,” Badger said in an email. “I understand that prior to the Florida Supreme Court’s action today, the Florida Bar had already reached an agreement with Ms. Perez to avoid the suspension based on her representation that there was no intent to retain clients through use of the mobile claims center and, in fact, no such clients were retained. I’m told this agreement should be publicly disclosed in a couple days.”

Perez’s attorney, Henry M. Cox III with the Bedell Firm in Jacksonville, said he was in a lengthy meeting on Monday and did not immediately offer any comment.

Perez has worked for GM&H since obtaining a juris doctor from Loyola University in New Orleans in 2018. She was admitted to the Florida Bar in 2020 and named a partner with the firm specifically to represent Florida clients, according to the petition to dismiss filed by Perez’s attorney.

Attorneys for the Florida Bar are responsible for investigating and prosecuting lawyers who violate its rules. The Florida Supreme Court appoints a circuit or county court judge to preside over disciplinary proceedings as referees. The referee makes findings and recommendations to the Florida Supreme Court, which has ultimate authority to determine if an attorney should be disciplined. Potential penalties range from a reprimand to permanent disbarment.

The court appointed Judge Charles E. Roberts with the 12th Judicial Circuit in Sarasota to act as referee in Perez’s case.

Every attorney who is suspended from practicing law must wind down their practice within 30 days, according to Bar rules. Any suspension for longer than 90 days requires the lawyer to petition the court for reinstatement.